Pickleball is the fastest growing sport in America and for good reason! Play pickleball with us, thanks to our partnership with YouFit Gyms. Click here to find a pickleball court near you. Have you been wanting to start playing but don't know the rules? Well, we've got you covered! 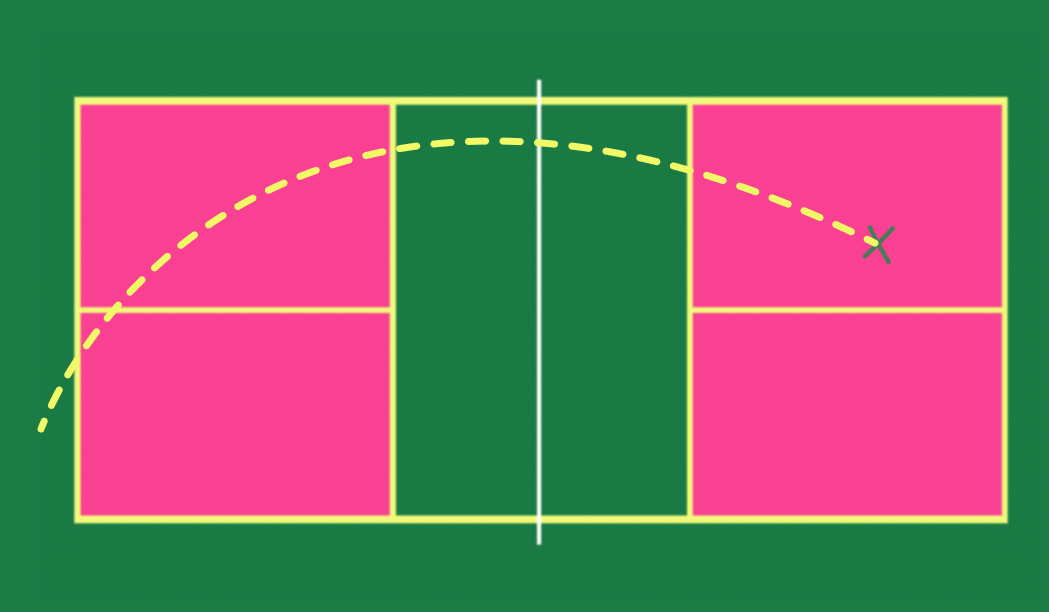 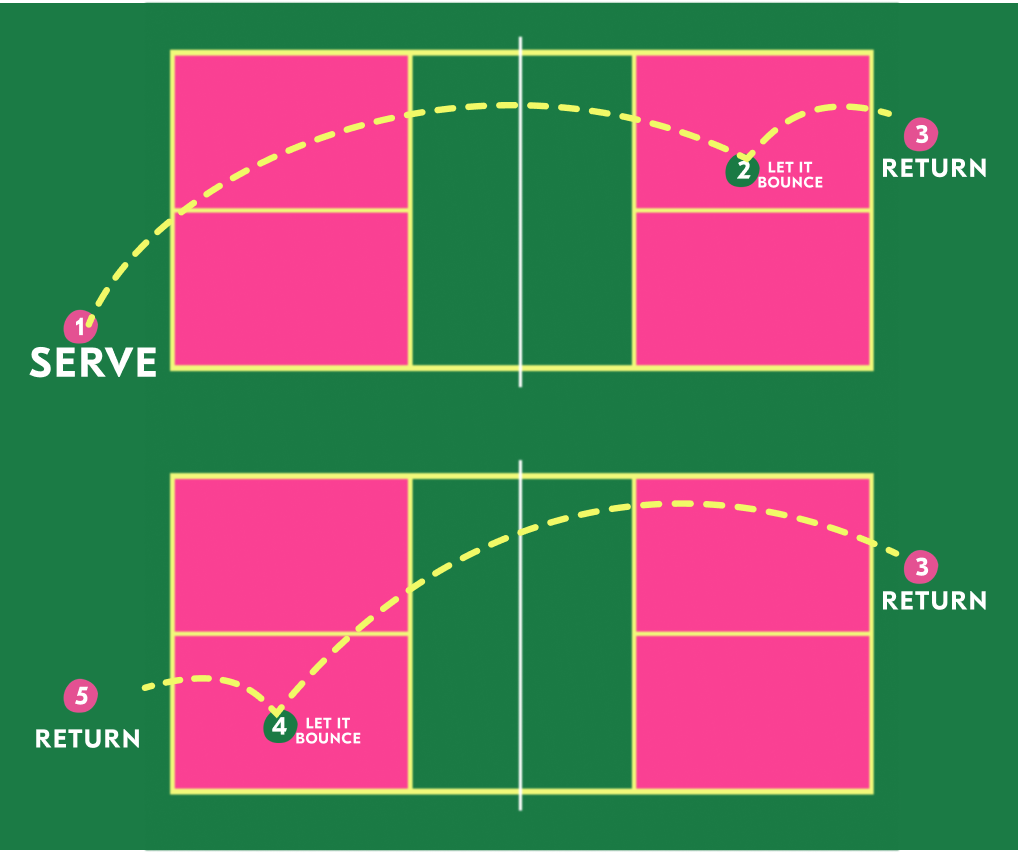 The Non-Volley Zone - "The Kitchen" 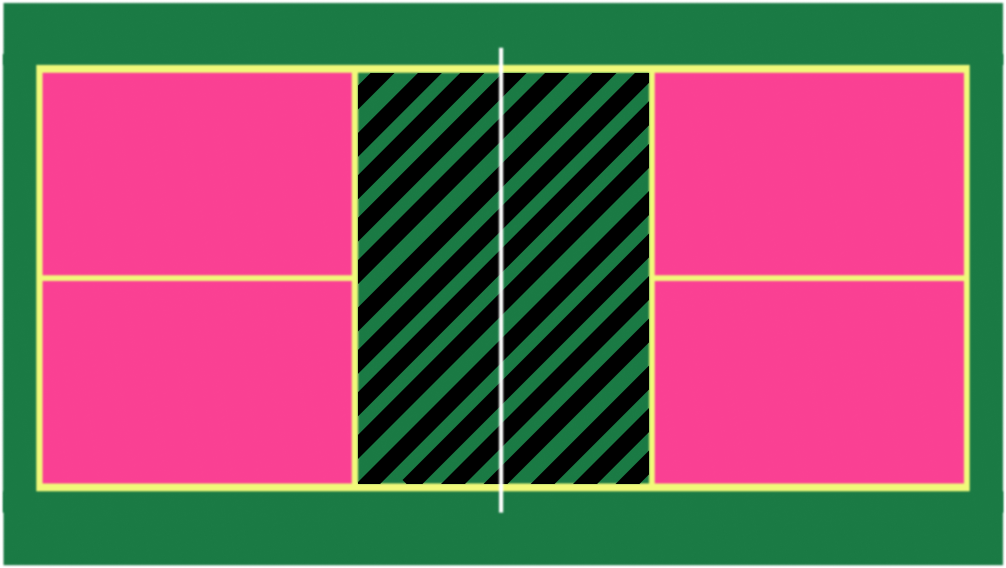 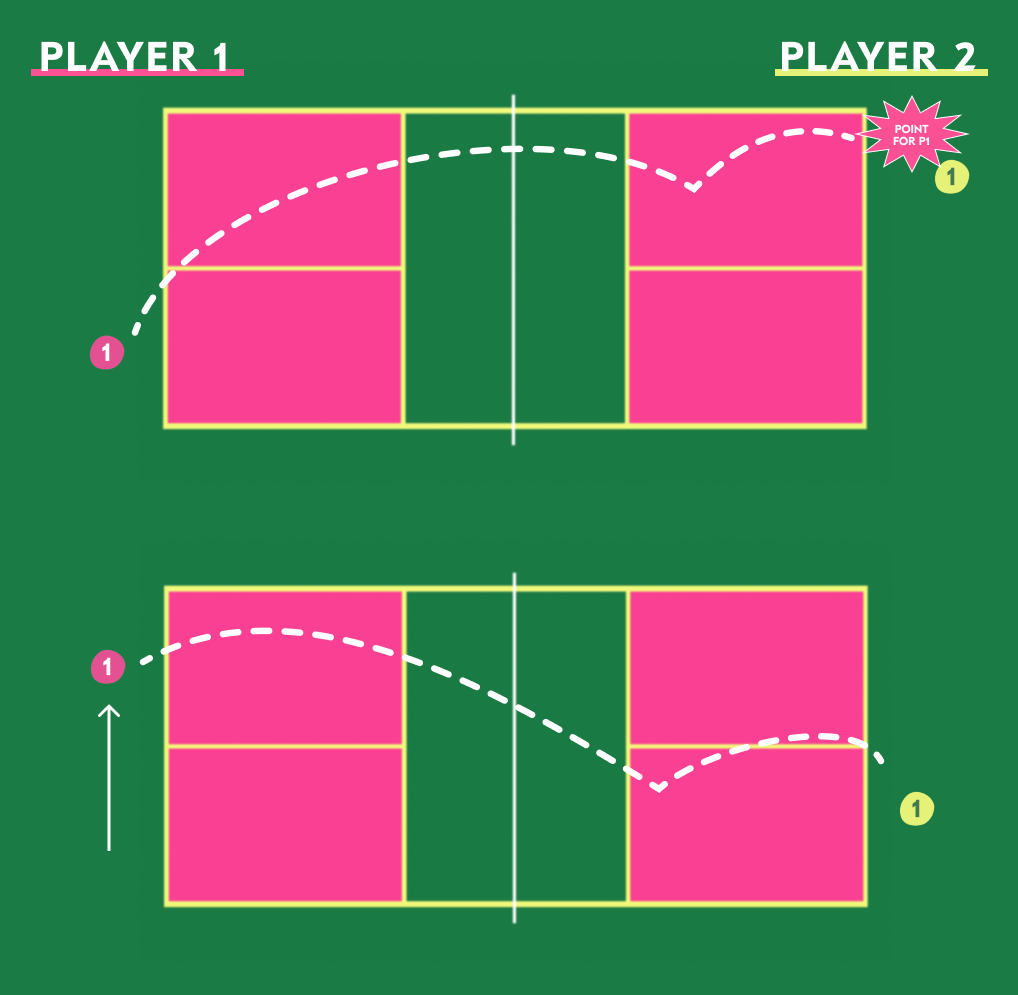 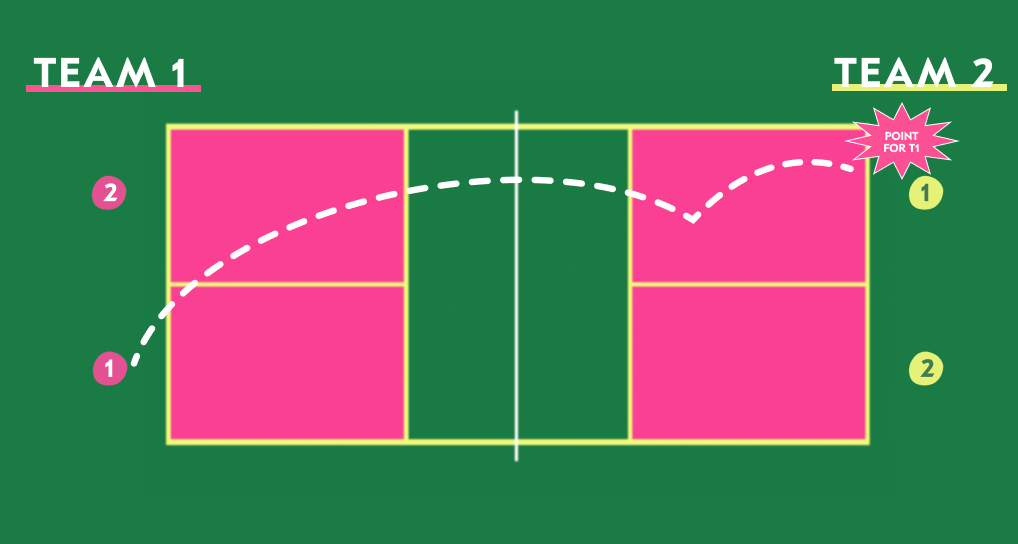 Find a YouFit Gyms near you and start playing! Click here to book your pickleball court reservation today. Use promo code YOUPICKLEFREE at checkout to get your first time free.

Break the Love
December 16th 2022
Break the LoveDecember 16th 2022
Other Articles That May Interest You
The History of Pickleball: A Brief Overview Even though pickleball was only invented 58 years ago, the sport is growing rapidly and attracting new players daily. What started as a humble backyard game is well on its way to becoming one of the biggest sports in the world.
What is the Kitchen in Pickleball? Everything You Need to KnowAs a beginner, one of the first pieces of advice you’ll hear from any experienced pickleball player is, “Stay out of the kitchen!” But what is the kitchen, and why is it such an essential part of the game?
How to Make Your Own Pickleball Court in 3 Easy StepsEver wanted to play pickleball but didn’t have access to a court? With a few simple materials and our handy guide, you’ll be well on your way to setting up a court that you can enjoy for years to come.

Want to join the club?

We get rid of the hassle playing tennis. Take our player quiz & unlock your one stop shop for drop in tennis clubs & resources based on your interests, level, & location - on your time.